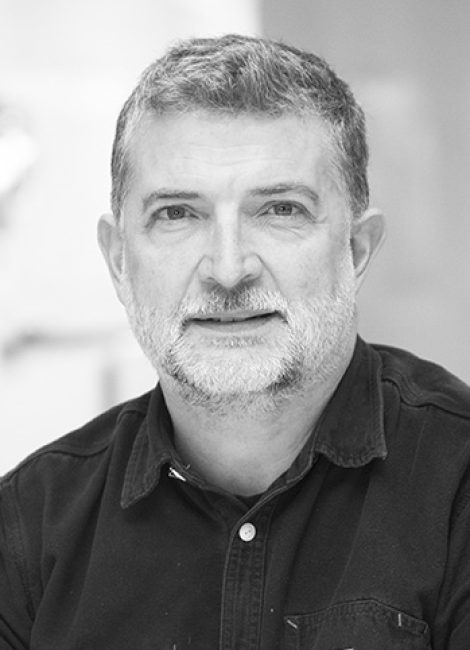 Lecture and livestream are starting at 6:30 p.m.

Knight Architects is a specialist architectural practice working in the field of bridge and infrastructure design whose distinctive designs serve communities, strengthen identity and generate value around the world. Their approach to design has been hailed as exemplary by bodies including the National Infrastructure Commission and the Design Council in the UK and Baukultur Bundesstiftung in Germany.

Many of their bridges have been awarded with international and national prizes. The Kienlesbergbrücke in Ulm, Germany, has won for ex. the Ulrich Finsterwalder Preis 2019 and Deutsche Ingenieurbaupreis 2020.

Martin Knight is one of the leading UK architects specialising in the design of bridges and transport corridor infrastructure. He is a Fellow of the RIBA and the Institution of Civil Engineers and an Honorary Fellow of IStructE. He champions high-quality infrastructure design that creates social value and addresses the Climate and Biodiversity Emergency. He founded international bridge designers Knight Architects in 2006 and his award-winning practice has completed more than fifty bridges in the UK and internationally.

Martin Knight frequently serves as a client and industry advisor, including as member of the Design Review Panel of the Design Commission for Wales since 2006. He was appointed a Design Council Ambassador in 2021, is a member of the National Judging Panel of the Civic Trust Awards and is a judge for the British Construction Industry Awards and the Structural Awards. He regularly lectures on bridge design and has enjoyed teaching roles in the UK and overseas, including at TU Delft in the Netherlands and as Guest Professor at TU Graz in Austria in 2017 and 2021-22. 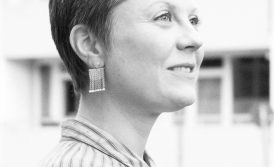 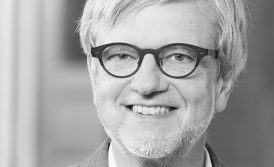