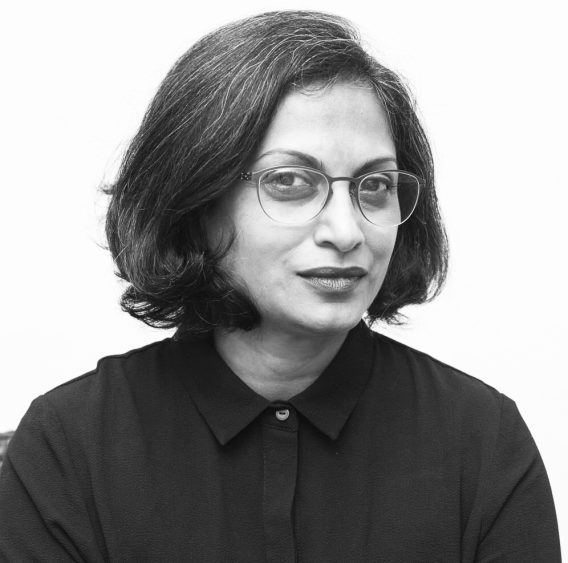 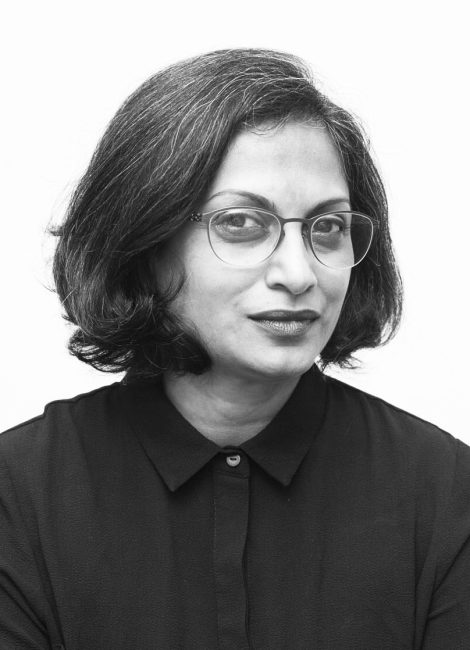 The lecture starts at 6:30 pm. At this time, a player will be displayed here with which you can access the livestream.

Marina Tabassum’s lecture will focus on displacement and Architecture of Transition. Mass displacement of people is posing as major challenge in the 21st century. Forced migration due to war and genocide have displaced large number of people internally within the countries and cross border as refugees and asylum seekers. The trend of displacement is also happening due to extreme climatic and geographic conditions induced by climate crisis.

Marina Tabassum Architects is known for designing buildings that use local materials and aim to improve the lives of marginalised peple  in Bangladesh, where all her projects are based.

Her Bait Ur Rouf Mosque is distinguished by its lack of popular mosque iconography and its emphasis on calibrated structures of space and light. Beyond serving as a place of worship it functions equally as a refuge for a dense neighbourhood on Dhaka’s periphery; for this building Marina Tabassum won the prestigious Aga Khan Award in 2016.

An upcoming exhibition at the TUM Museum of Architecture in Munich will present various public and private building projects that she has worked on since 1995, first with the architectural office Urbana and since 2005 through Marina Tabassum Architects (MTA).

A Bangladeshi architect and educator, Marina Tabassum founded Dhaka-based Marina Tabassum Architects in 2005. She has taught in Harvard University Graduate School of Design, Technical University, Delft, University of Texas and Bengal Institute. She received Honorary Doctorate from Technical University of Munich. In addition to Aga Khan Awards for Architecture, she has received many accolades including Arnold W. Brunner Memorial Prize from the American Academy of Arts and Letters, Gold Medal of the French Academy of Architecture and Soane medal in Architecture from the UK.

Marina Tabassum chairs Foundation for Architecture and Community Equity (FACE) and Prokritee (Fare trade organization). She is a member of the Steering Committee of the Aga Khan Awards for Architecture.

Besides building design, MTA invests in extensive research works on the impacts of climate change in Bangladesh working closely with geographers, landscape architects, planners and other allied professionals. Their focus of work also extends to the marginalized low to ultra-low-income population of the country with a goal to elevate the environmental and living condition of people.

In response to the dire situation of the refugees MTA designed a low-cost, mobile, modular house system made of locally sourced material for landless low-income communities facing sea-level rise, once again demonstrating views of architecture as a medium to stabilise society. 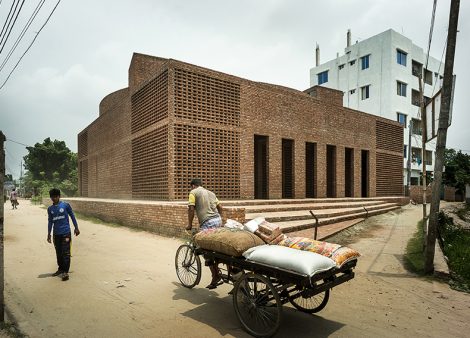 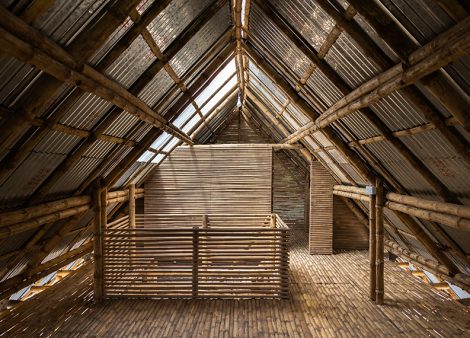 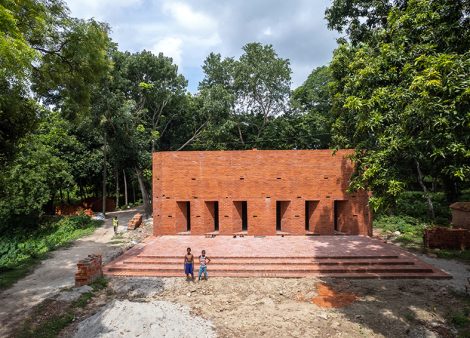 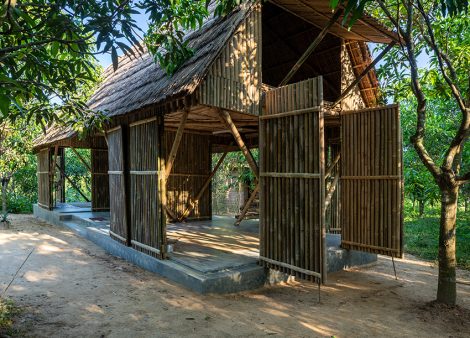 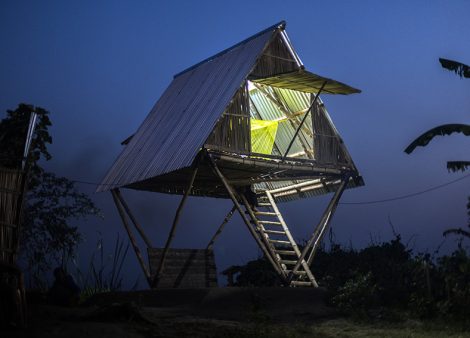 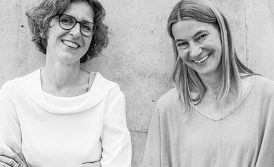