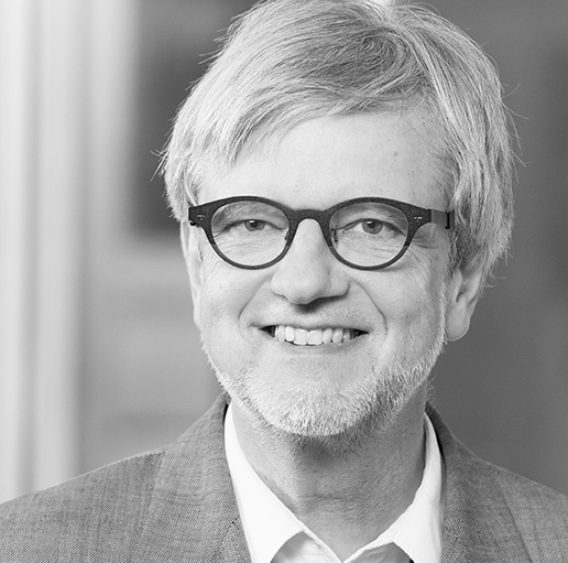 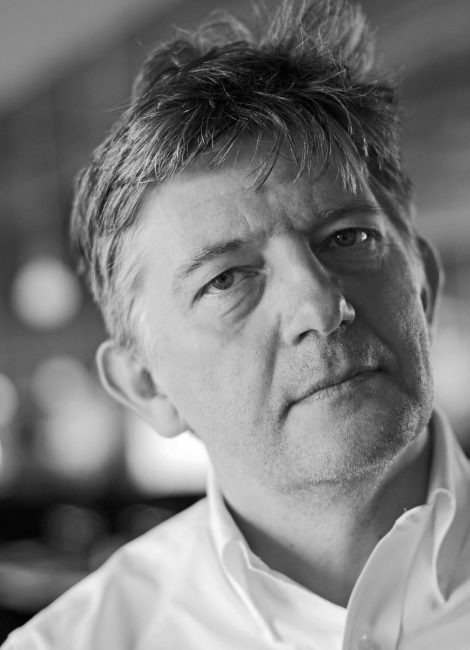 The high density, car free, multi-cultural model of city life that urbanists, architects, and policy makers have taken for granted as the aspirational model for the last 25 years, has been up-ended by the trauma of 12 months of lock down.

Public transport usage has plummeted in Europe and North America. The affluent are once again exploring the attractions of life in distant, car dependent suburbia. Those that can, work from home. Patterns of consumption, and working have been disrupted.

This is not the first health emergency to have reshaped the shape of the city. Cholera pushed Haussman to remake Paris. Tuberculosis saw the building of sanatoria around the world, of which Alvar Aalto’s in Finland, is the most architecturally distinguished, and humane. Influenza sparked the idea of outdoor schooling. In Italy malaria was a scourge well into the 1950s, leading to special measures to protect buildings and individuals.

These episodes give us insights into the potential longterm impact of the apparently short term measures we have taken to protect ourselves.

But while a year of lock down has accelerated phenomena that were already impacting on urban life – from on-line retailing and zoom calls, it has also made us more aware than ever of how fundamental to all our lives is the ancient idea of a shared urban life, of conviviality.  Its an essential part of what it is to be human, from the Baths of Caracella in ancient Rome, to the tecno clubs of contemporary Berlin, by way of the heroic urban spaces of early 20th century New York.

What happens next in the contemporary city is not a question of getting back to normal. We are beyond that. What we need to understand is how to address the impact of a new burst of suburban flight, with all its negative consequences for the climate change and social agenda, how city centres can survive in which retail and office users are shrinking fast. And to explore how to find and use the new tools of conviviality.

Deyan Sudjic is director emeritus of the Design Museum, London, Distinguished Professor of Architecture and Design Studies at Lancaster University, a critic and a curator.

From 2006–2020 he was the director of the Design Museum, creating a new home for the museum, expanding its scale, scope and audience, successfully opening to the public at the end of 2016 with 10,000m2, of space, 100 staff and an operating budget of £10m. Since reopening it has attracted more than 2 million visitors, and won the European Museum of the Year Award in 2018. Among the exhibitions he curated personally were monographs on Zaha Hadid, Ettore Sottsass and Stanley Kubrick.

Deyan Sudjic was previously editor of Domus  the international magazine of design and architecture, Milan, Member, Advisory Committee the Urban Age, at the London School of  Economics, Dean  of the  Faculty of Art, Design and Architecture, Kingston University, Visiting professor Royal College of Art, Director  of the Venice Architecture Biennale 2002
Director Glasgow 1999 UK City of Architecture and Design, and architecture critic for the Guardian newspaper.
His books which  include biographies of Norman Foster, Ettore Sottsass and Shiro Kuramata have been published in  14 languages. His most recent publication is The Language of Cities Penguin. He is currently completing a study of the relationship of  Stalin’s Soviet Union with architecture. 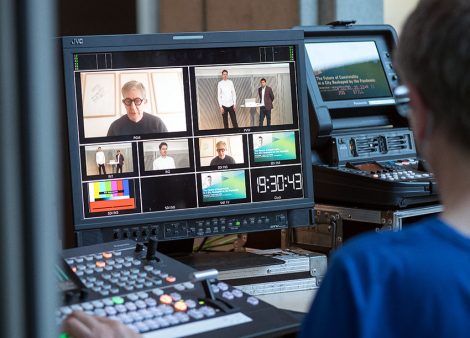 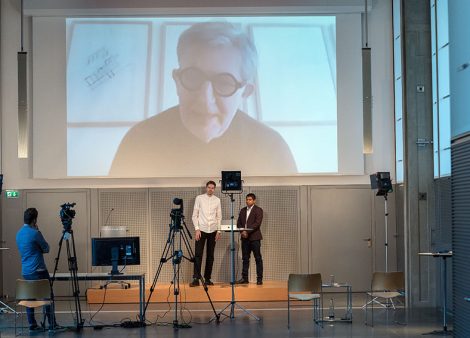 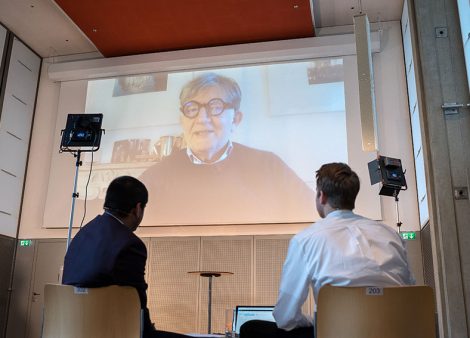 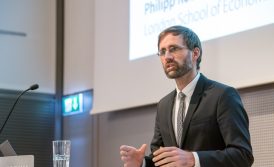 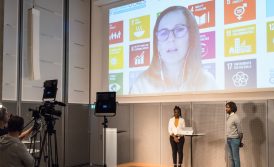 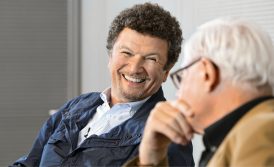 What is good design? 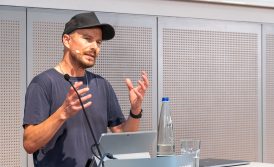 Rethinking the Elements of Architecture