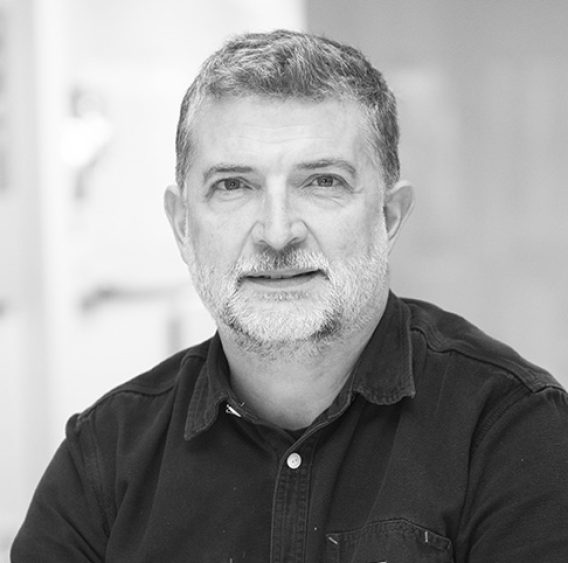 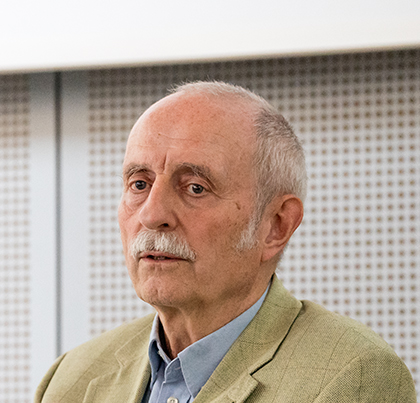 The Oskar von Miller Forum devoted an exhibition to architect and designer Angelo Mangiarotti (1921–2012), acknowledged as a pioneer in the industrial production of reinforced concrete building systems, staged from 5 June to 10 July 2019. In the light of the necessity to create large-scale new residential housing, the work of this exceptional architect is of particular topicality. System-based building has continued to gain importance in recent years due to weather-independent, prefabricated and largely cost-effective production. Angelo Mangiarotti was awarded an honorary doctorate twenty years ago by the Technical University of Munich at the request of the Department of Architecture and his work was honoured in an exhibition presenting his building systems. The exhibition at the Oskar von Miller Forum was conceived on this basis.

At the opening of the exhibition on June 4 at 6:30 p.m., Professor Thomas Herzog, Emeritus of Excellence of the Technical University of Munich, gave a presentation entitled “Die Bausysteme von Angelo Mangiarotti – Meister der Technologie und Ästhetik des Bauens” (The building systems of Angelo Mangiarotti – master of technology and aesthetics of building). He discussed and underlined the significance of Mangiarotti’s engineering skills for the architecture of today 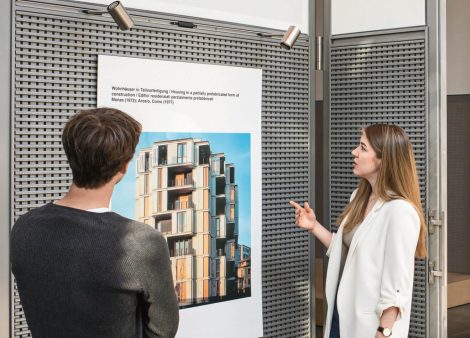 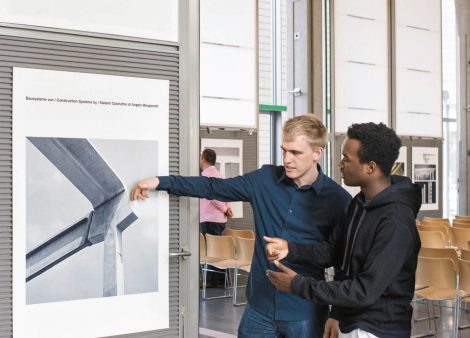 My architectural work can be counted among the Works in which the Technology of Mass-Production plays a significant theoretical Role. 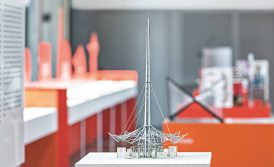 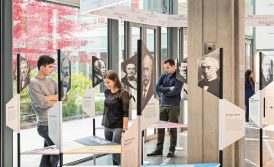 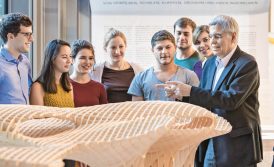 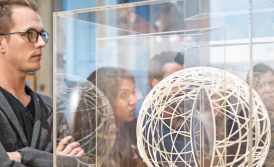