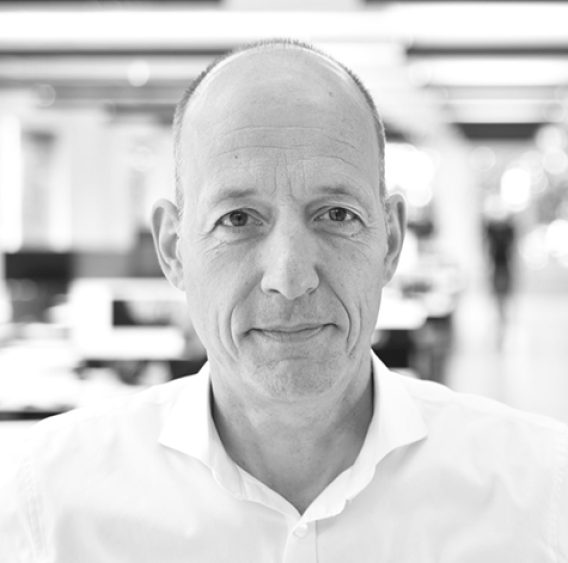 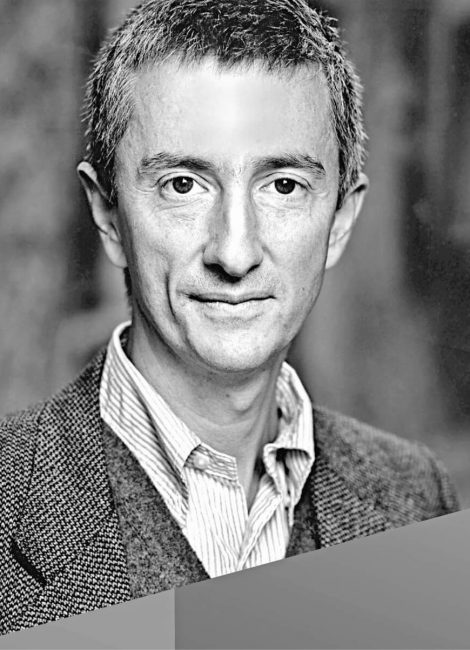 The architecture of a city should not be left to the mercy of the political, social, economic or technological forces that shape it. Rather, it needs ­to be designed, and to this end it needs first of all an intelligent plan that envisages a mix of different uses, a system of beautiful and varied city spaces, a harmonious blend of urban architectural styles, a respectful dialogue between politics and urban architecture and finally a commitment to change and openness. For every city is so complex and surprising in its social and economic development that it cannot really be planned. But it can be designed. Only then, when it has been designed with competence and insight, will it become a desirable habitat for the people who live there and a part of their identity.

The architect and city historian Vittorio Magnago Lampugnani is an advocate of the traditional compact cityscape. His theoretical and practical work turns on the question: “What kind of city do we want to live in?” He therefore demands of city planners that they analyse time-honoured structures and learn from them when planning contemporary urban pro­jects. He has a clear preference for built-up inner city areas, and rejects out of hand suburban housing estates lacking defined and designed public spaces.

He also has his own architectural practice in Milan which has brought numerous important projects in Europe to completion, including the Research and Administration Centre for the Novartis Campus in Basel, the underground metro station Mergellina in Naples, the entrance square of the Audi factory in Ingolstadt and, most recently, the Richti development in Wallisellen near Zurich.

Vittorio Magnago Lampugnani has written numerous books on architecture. His two-volume work “Die Stadt im 20. Jahrhundert”
(The City in the 20th Century) is standard reading for all architects and city planners as well as for the interested layperson. 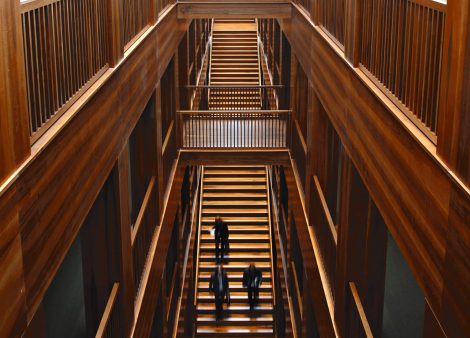 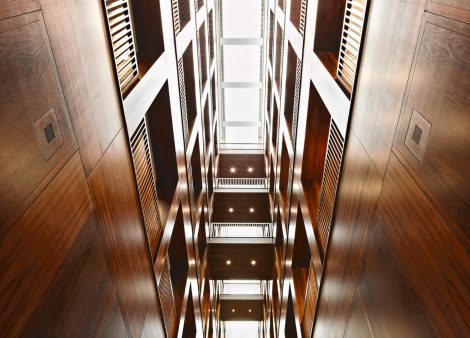 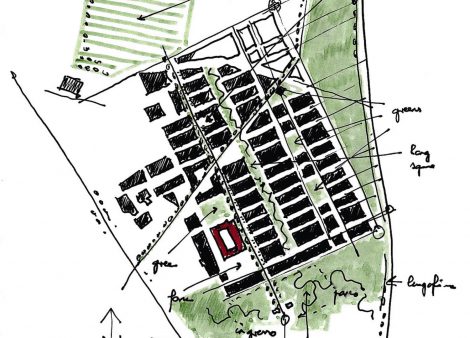 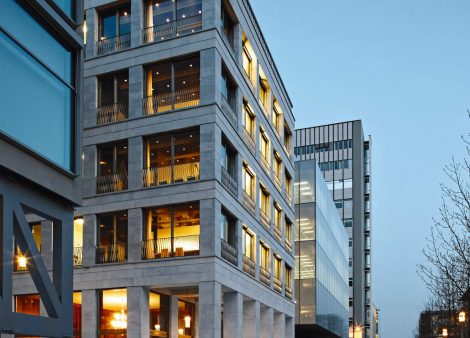 The Design must be careful not to Follow the Periodical Appearance of Changes in taste, the ups and Downs of Fashion. On the Contrary, it must be committed to a World of consistency, Simplicity, serverity and Ascetism. 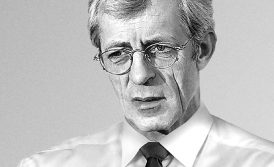 Architecture in a Time of Changing Energy Patterns 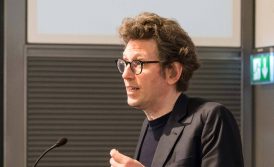 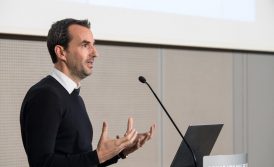 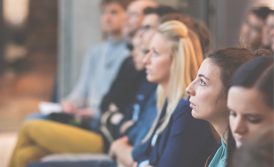